History Of Pill and The Owls 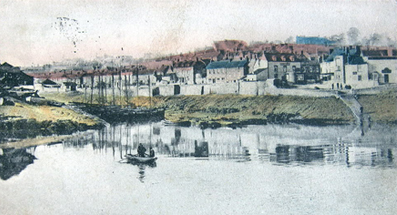 The Village Of Pill

The village, nestling on the banks of the River Avon boasts a colourful past, dating back to Medieval times. For more than 500 years, Pill has been associated with the pilots, who negotiate the tricky waters of the Bristol Channel and the river flowing into it. Indeed, when John Cabot captained the Matthew from Bristol on his voyage of discovery in 1497, Pill supplied the pilot John Ray. 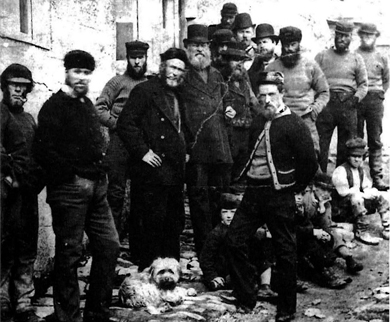 In 1755 Methodist minister John Wesley visiting Pill, found more than 30 pubs -'a place famous from generation to generation for brutal, abandoned wickedness'. In 1771, Francis Asbury set sail from Pill to become superintendent of the Methodist Church in the American Colonies, while during the early 1800s, Dr Richard Bright's  work on kidney disorders at nearby Ham Green, led to the naming of Bright's Disease.

The Owls of Pill

The Owls of Pill are the latest of the colourful characters, in their own way, adding a slice of local history in Pill. Formed in 1919 and have sung carols at every Christmas since.